Toy Fair is coming... which means we get our first glimpse of the upcoming 2015 product line. This year's theme is Cutie Mark Magic and as a result, the regular brushable Pony figures have extra designs on their bodies (similar to the G1 Twice-As Fancy Pony line.) 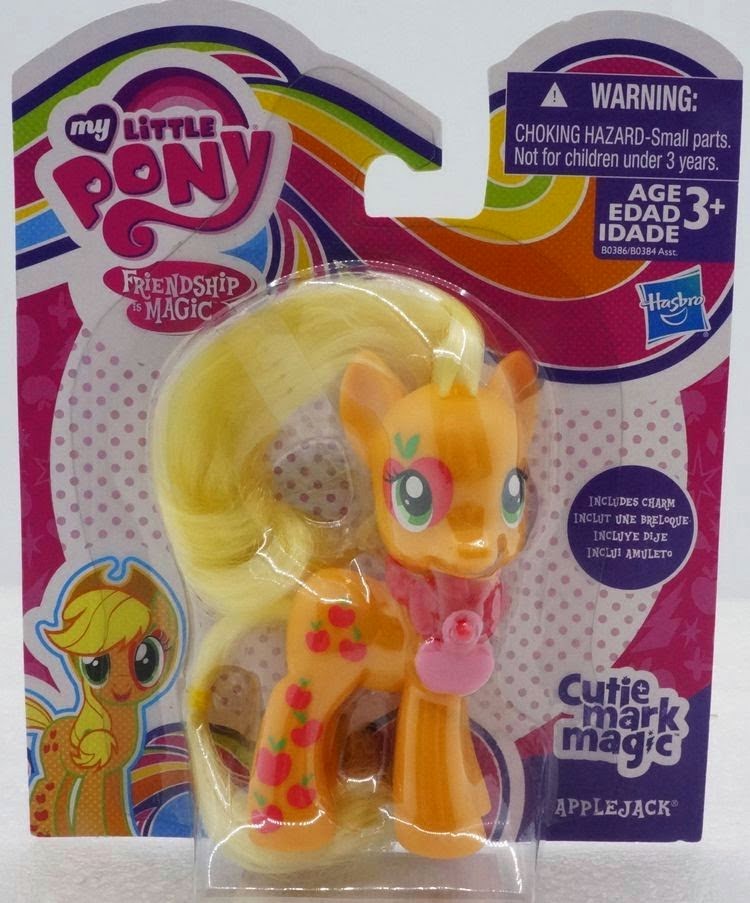 While these girls (and others in their set) are already available in stores, there are many other products that are yet to be released... Personally, I'm super excited about the Canterlot Castle Playset!! The following photo popped up on the German Hasbro Newsroom website and I'm pretty excited about it.
Not quite sure where I will be able to fit this behemoth playset yet, but we'll tackle that problem in time. I desperately want to see the front of the playset as I hope it has some of the amazing detail that is present in the cartoon depictions.

Here's to hoping that Toy Fair shows us some awesome new additions for our collections!

Posted by Summer at 6:58 AM No comments: